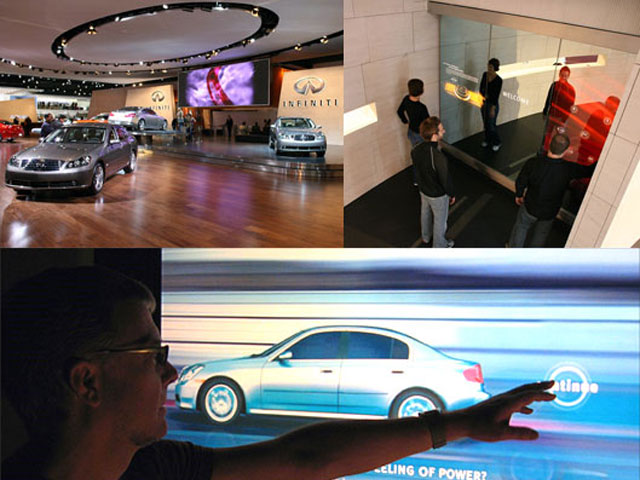 An installation for Infiniti at the International Auto Show (Detroit, Chicago, NYC, , the Infiniti Interactive Mirror is a 3 screen interface that uses mirrored glass and rear projection to create a seamless large screen touch interface. George P. Johnson created the project with Nikolai Cornell as creative director (a former student of mine, based on his thesis project). Nikolai worked with The Designory, MindFlood, and my company Commotion.

On this project, I provided consulting on interaction design and approaches for the project, and designed and built an original sensor system that detects a person’s hand position in front of a flat surface without any sensors on the sides of the display or behind the user.

Read an article on how the project was produced (rescued with the wayback machine – was originally published online at designinteract.com, but communication arts killed it). 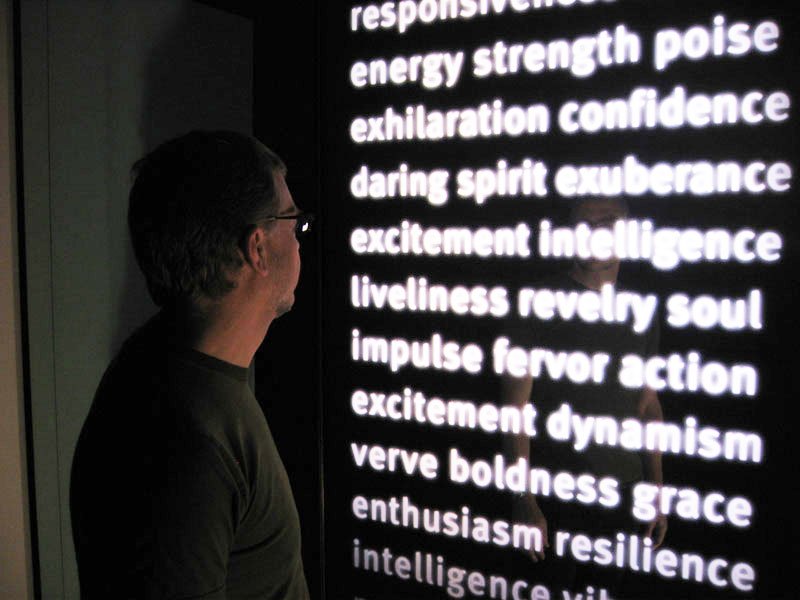 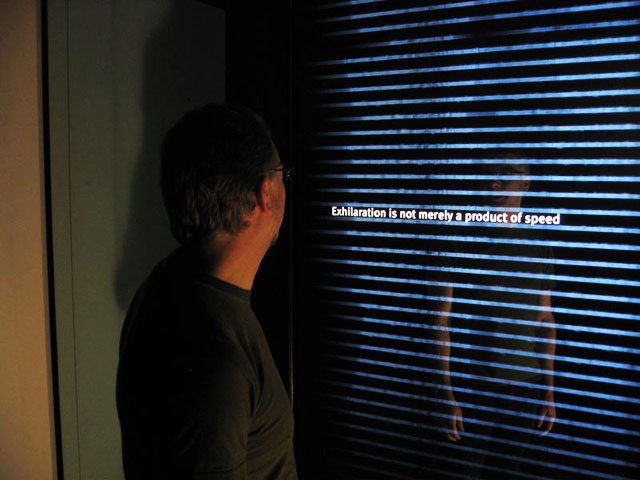 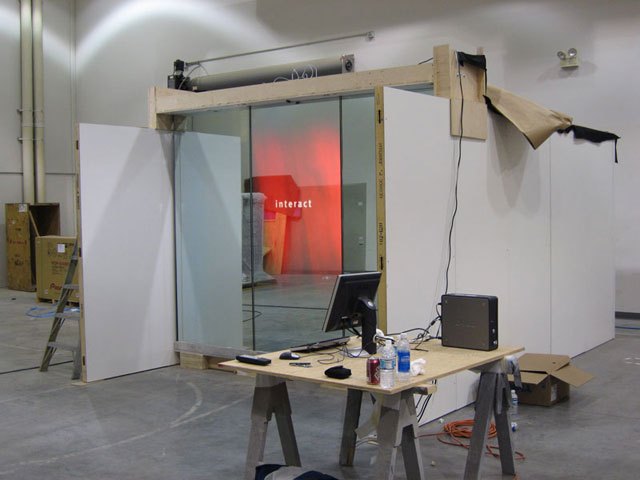 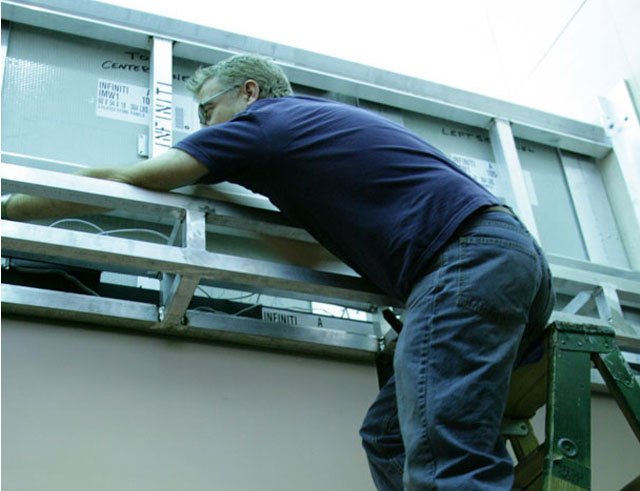 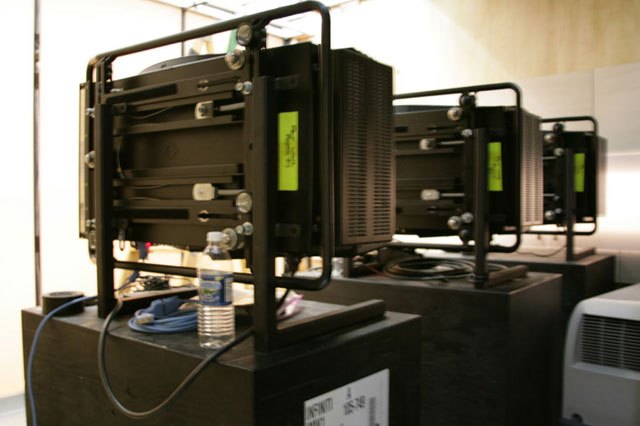 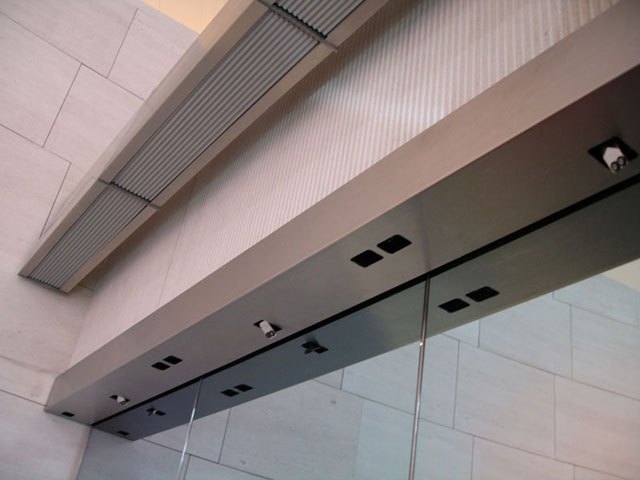 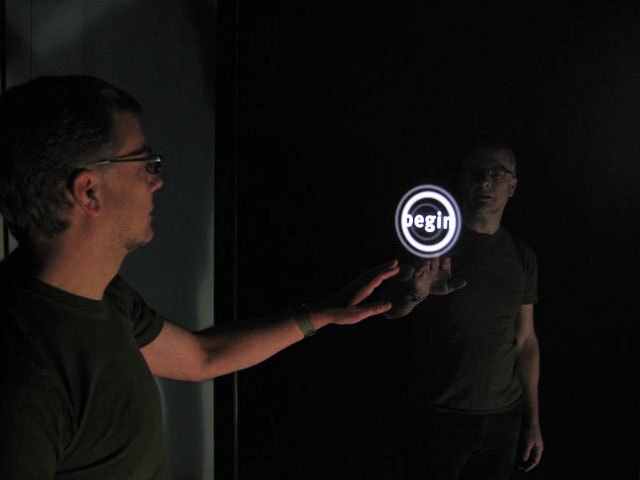 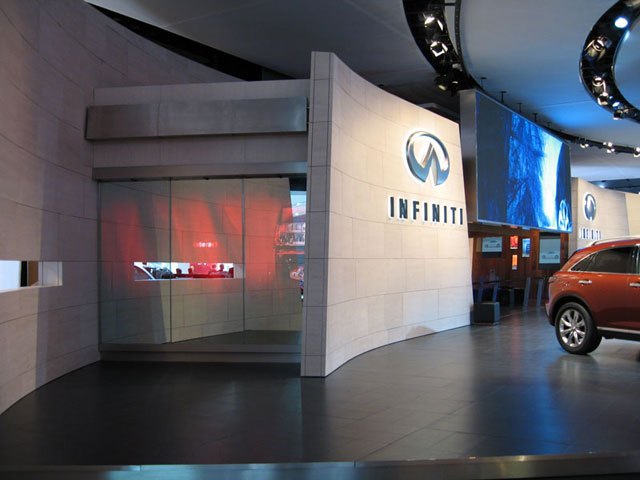 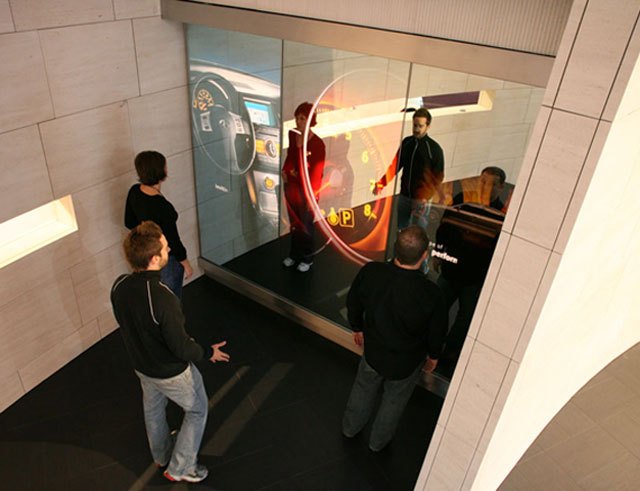 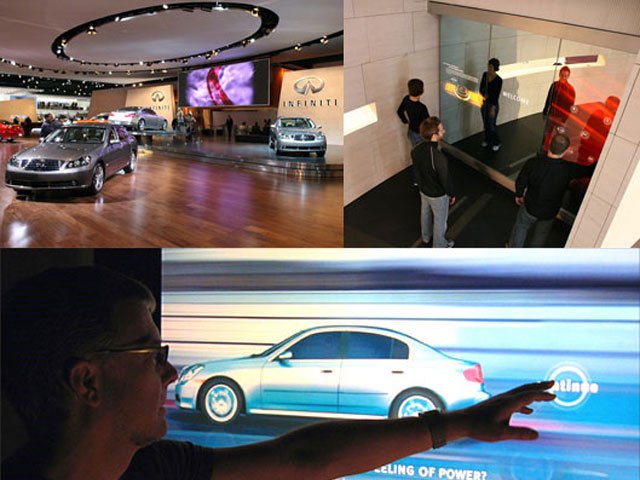 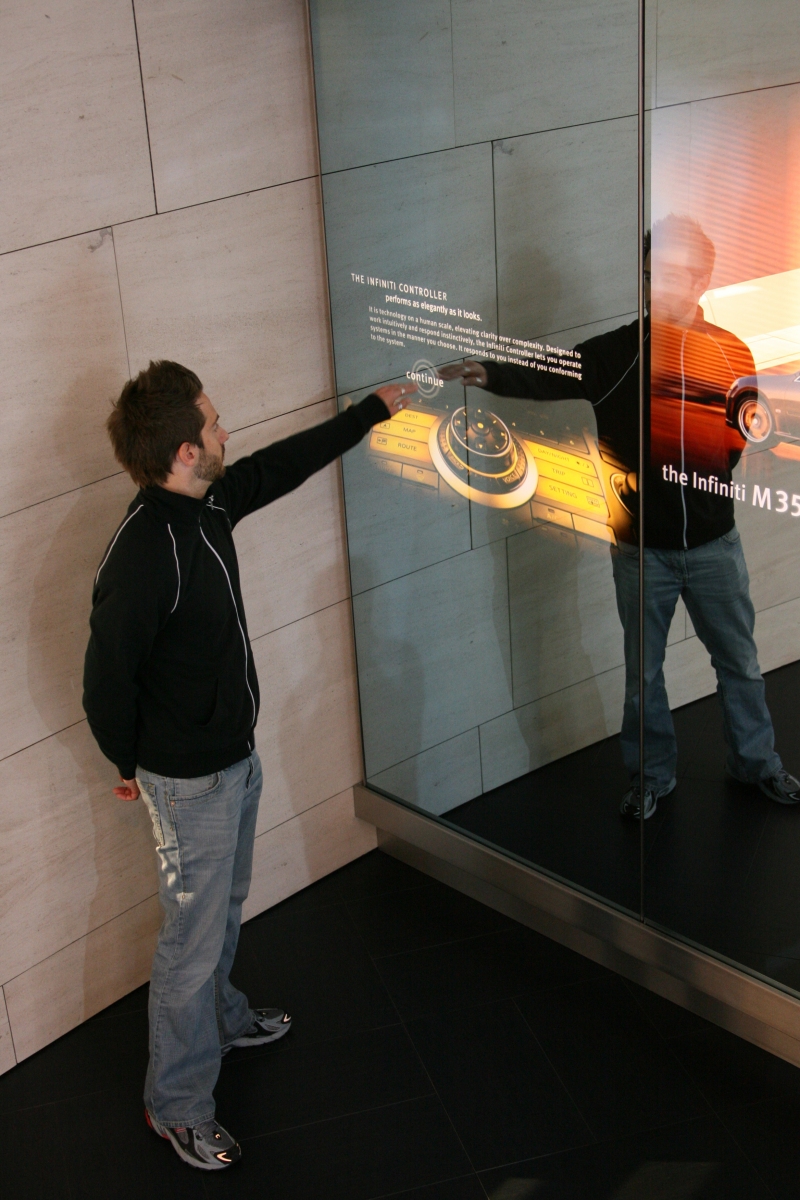